Winter Hours of Operation
(September – May)

Tuesday and Wednesday 10am to 8pm

Thursday and Friday 9am to 9pm

Saturday 9am to 5pm

Sunday 11am to 5pm (Stittsville location closed on Sundays temporarily)

Tuesday and Wednesday 10am to 8pm

Thursday and Friday 9am to 9pm

Saturday 8am to 5pm

Book an appointment in Carleton Place

Book an appointment in Stittsville

For all other inquiries 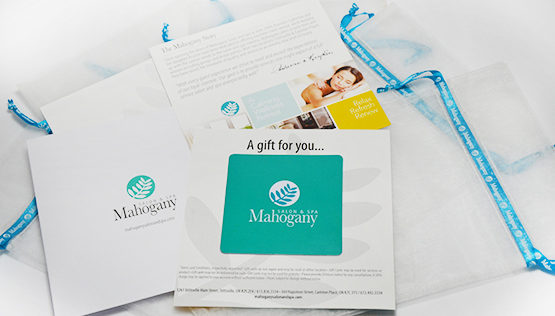 Massage has helped me improve my quality of life

I absolutely LOVED my hair & make up

So happy with our wedding day services

I’m recommending you to all my newly engaged friends

My one stop shop!

How often do you charge your phone? Once or twice

We absolutely love @gm.collin as you all know and

This is why we love what we do🥰🥰 thank you T

We had this lovely group to kick off the long week

From our team to yours! Remember we are open 11-5

Some work from our lovely stylists! They all do su

Don’t forget about our altered hours this holida

Some recent bridal highlights! Congratulations to

The October feature pedicure has arrived! Enjoy a

LOVE this short look done by Taylor in Stittsville

Save the date because you’re invited! Specials,

Have you heard about our medical aesthetics servic

“My bridal party was absolutely happy with the r

We are now booking our new Lemon Lime feature pedi

Fresh balayage and cut but Krista in Carleton Plac

If you would like to be a part of our team, swipe

Another happy bride! This lovely group came to see

As we take on the new week, we wanted to reiterate

Check out this lip augmentation! Lovely work by ou

As we have entered phase 3, we are now booking ALL

Wedding season is here! These girls were such love

Beginning to plan your wedding? Let us help with t

Beautiful work done by Kate in Stittsville! We lov

We get SO many questions about SPF and which is th

Look at this fresh blonde!🙌🏼🙌🏼 By Kat

We want your help choosing the perfect summer nail

We are back and we are not holding back!! Look at

We are beyond EXCITED to announce we will be fully